If you are familiar with the area, you may have heard of some of Kirkland’s truly unique spots. From time to time we come across places that are so amazing we have to share them! This blog is the first of a series we at Windermere Kirkland like to call “Kirkland’s Hidden Gems”. This blog is where we will be sharing our favorite places and spots throughout Kirkland. Who knows, you may find your next favorite spot in our beautiful city!

The Pacific Northwest is known for having some of the most beautiful outdoor spots to spend your day in nature. One of our favorite outdoor areas to enjoy on a nice day is the Cross Kirkland Corridor - a ten foot wide paved trail that spans 5.75 miles of Kirkland. From picturesque nature following beside you on your stroll, to the views of Lake Washington at just the right spot, the Cross Kirkland Corridor is a gem among gems here in Kirkland. 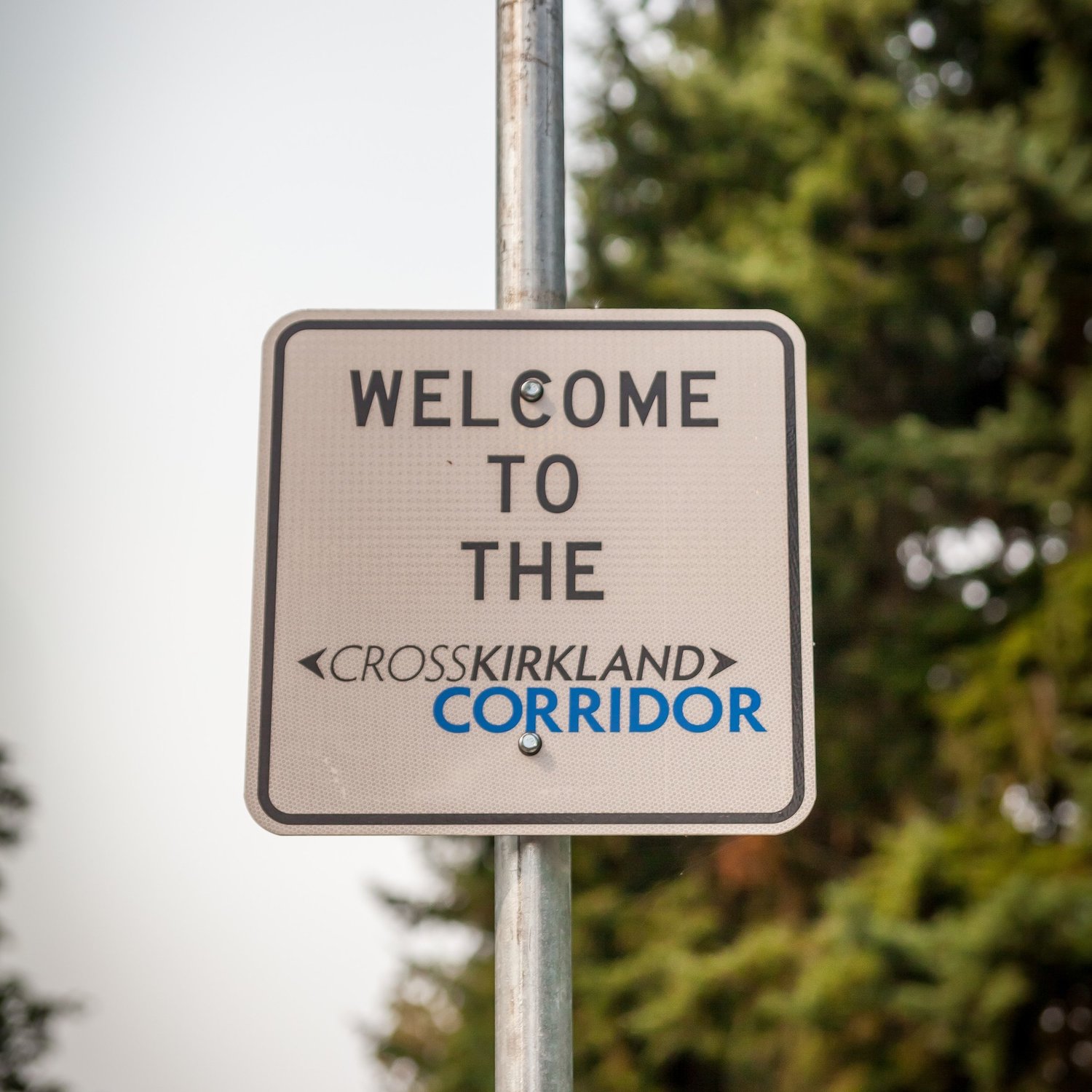 This trail, however, was not always a trail. In the early 1900s, the CKC was part of the East Rail Corridor that extended from Renton to Snohomish and was originally used to transport coal and lumber. Eventually, the railroad was used to transport agricultural products, as well as industrial goods for companies like Boeing. Most recently, the railroad was used for the Spirit of Washington Dinner Train, last run in 2007 but now permanently closed.

The Master Plan has four goals: 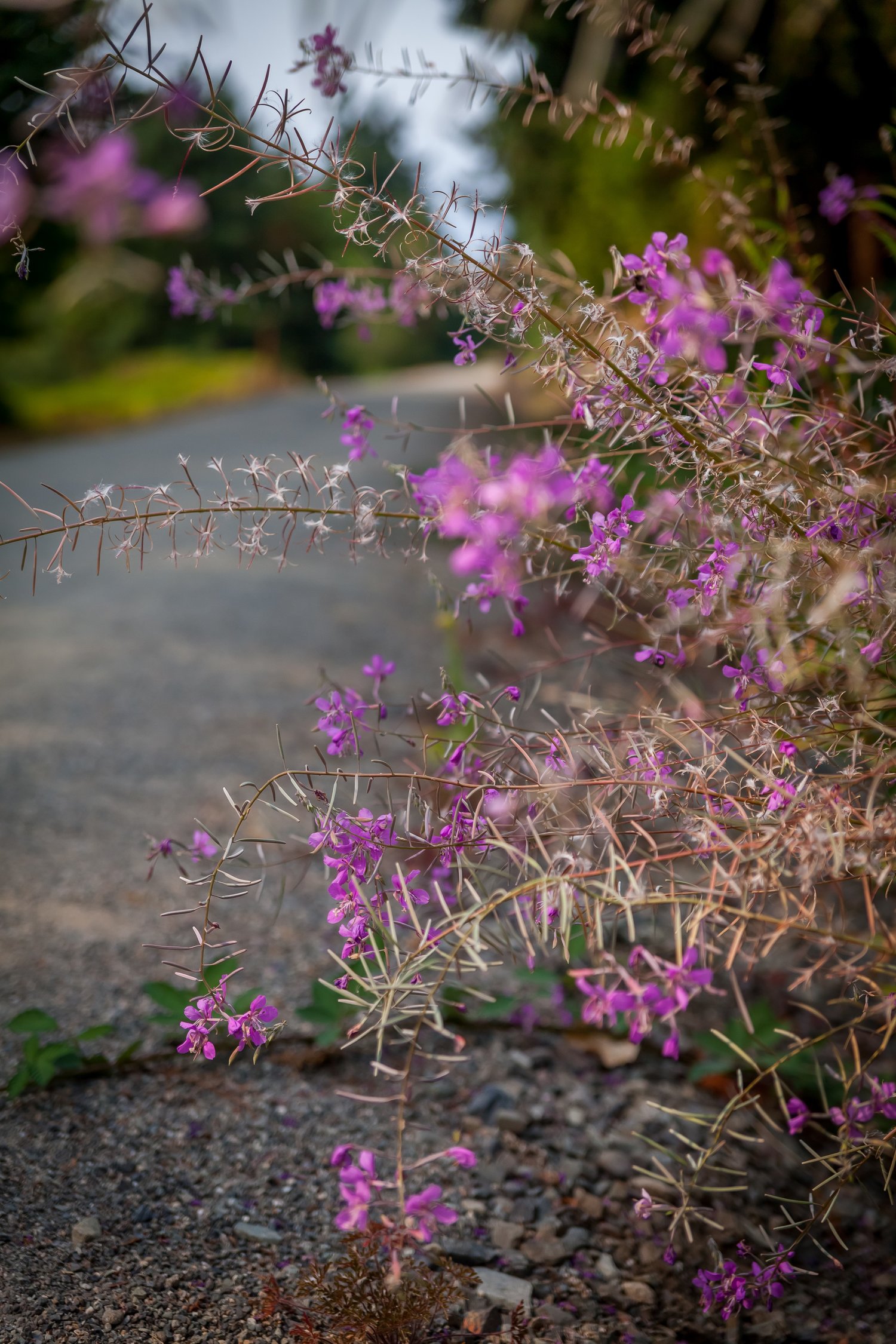 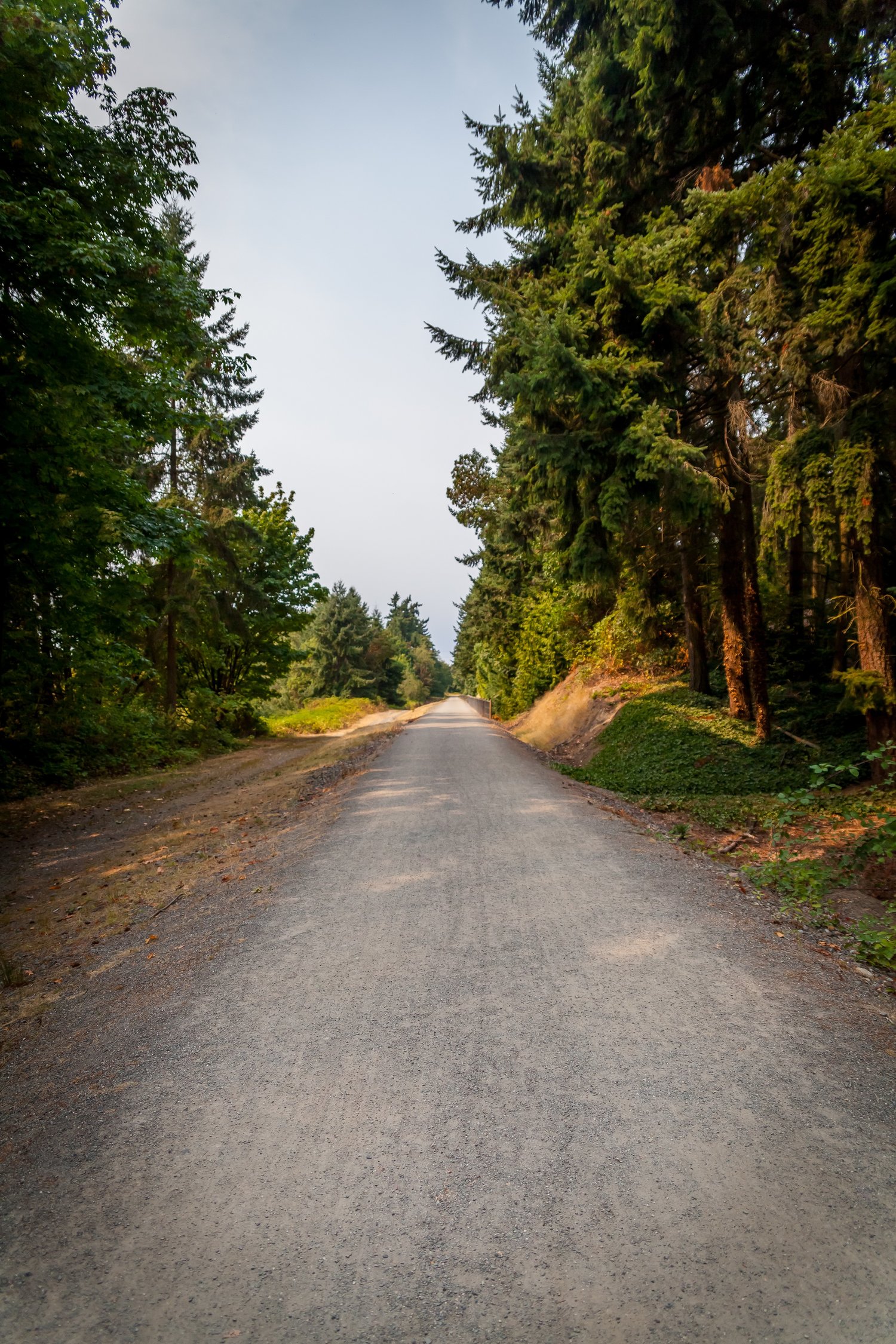 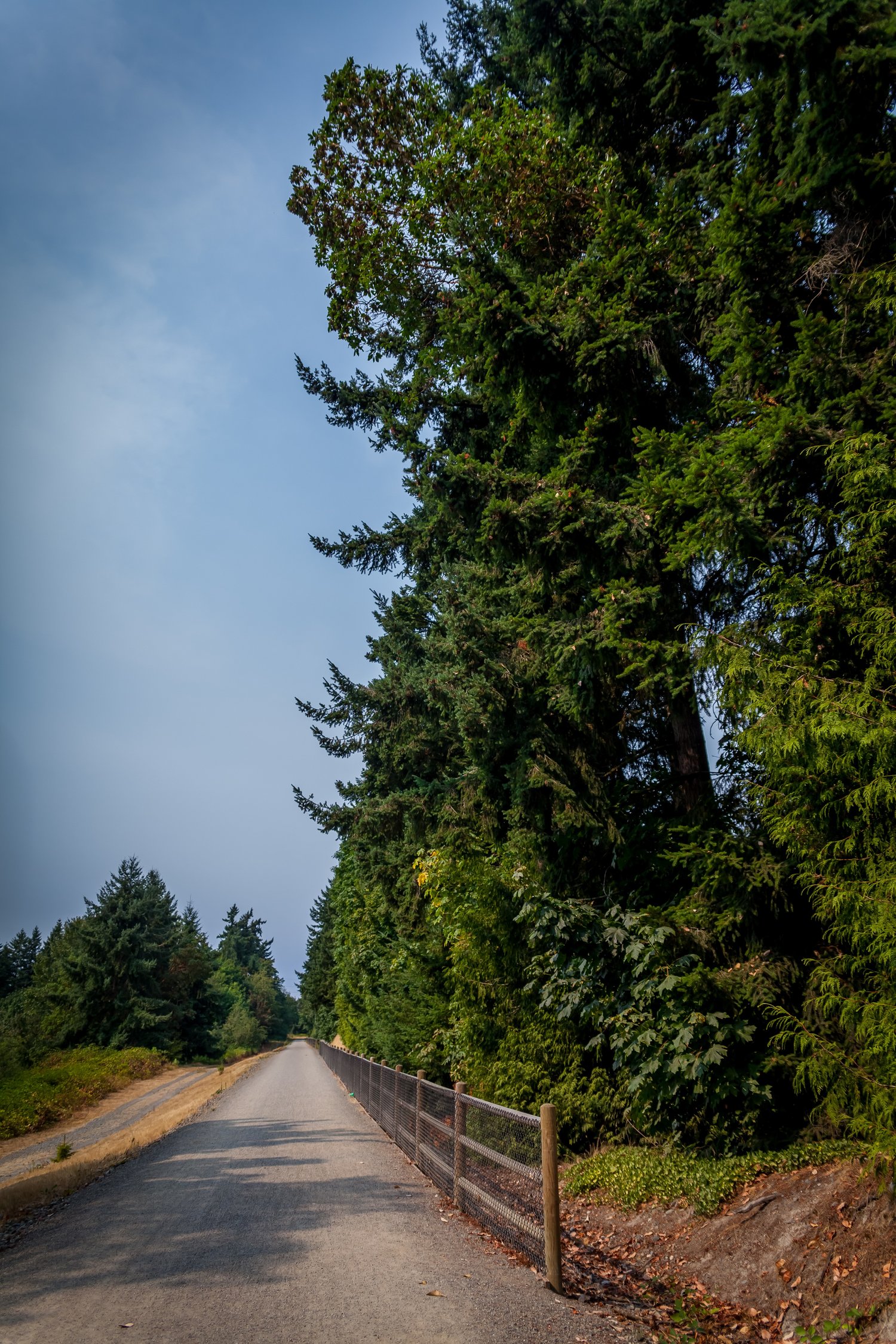 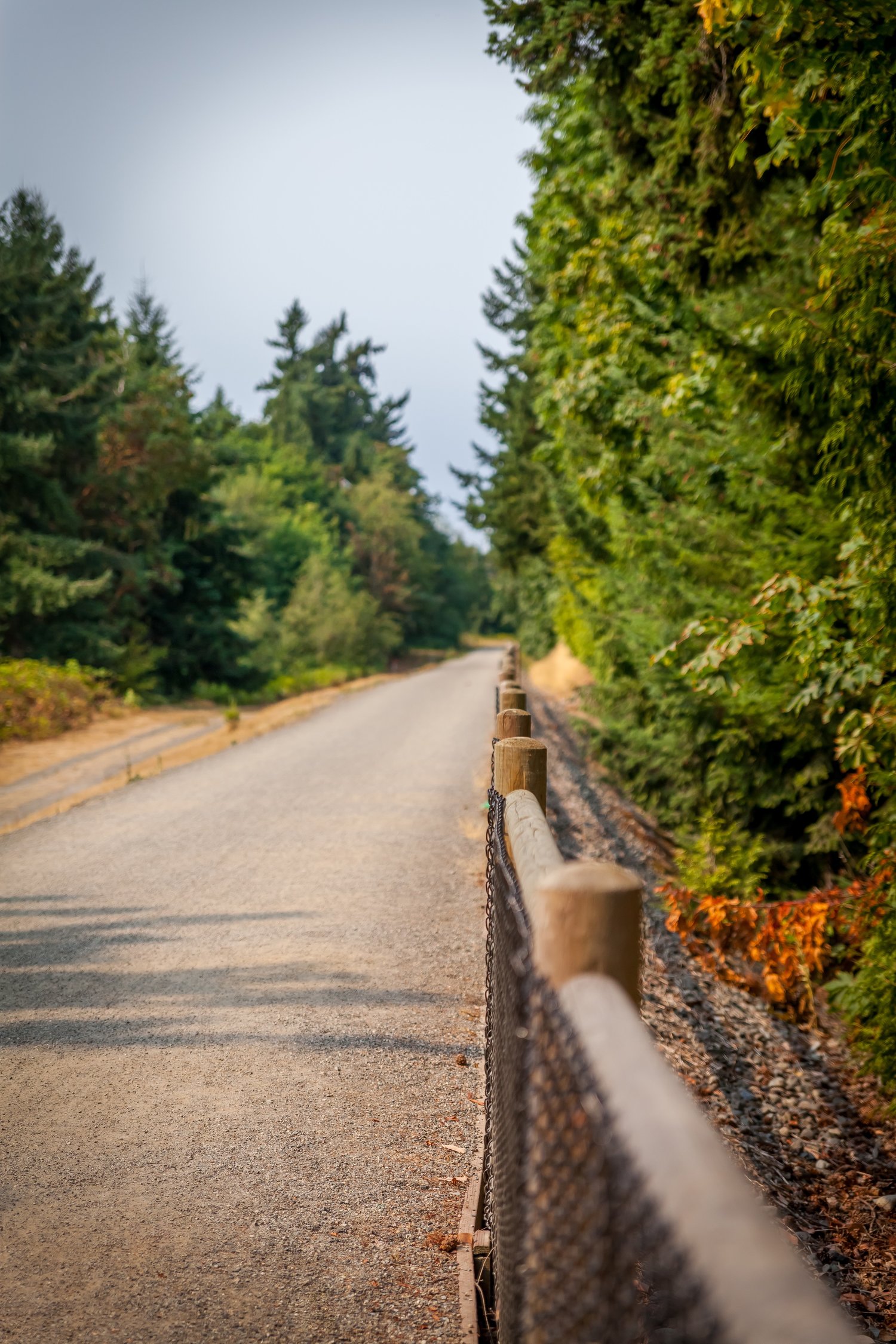 We are eager to see how these changes will be implemented and how it will affect one of our favorite spots here in Kirkland. We look forward to enjoying the trail and all it has to offer for years to come! See you out there!